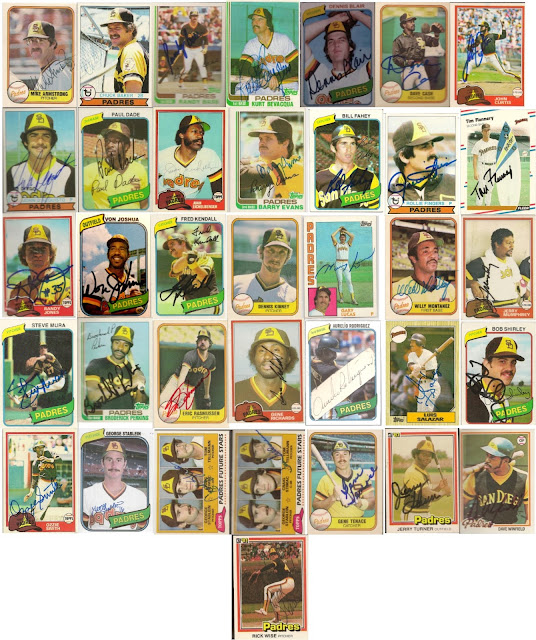 If I were to change things, I'd probably go back and major in history too (to become a middle school history teacher). I've actually thought about going back and getting my history supplement, but quickly found out that I didn't have the patience to sit in a classroom and take notes anymore.

I too went to MHCC, although my time there was very brief. I also lived about a mile away from it for a few years as well, used to prowl around the woods behind the school when I was younger, it was fun following the creek for as far as we could as kids. And as macabre as it probably sounds, there was some excitement about going to the exact spot where the bodies of those two girls were found, although nobody was ever brave enough to go there at night.