Congratulations to this years Hall of Fame class, especially Trevor Hoffman.  I don't think there will be another Padre player going into the Hall of Fame anytime soon.
Posted by Rod (Padrographs) at 5:23 PM 1 comment: 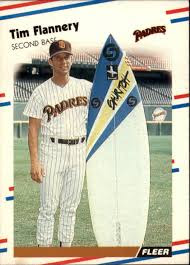 I have never set collecting goals for my baseball cards,but I think I will for 2018. 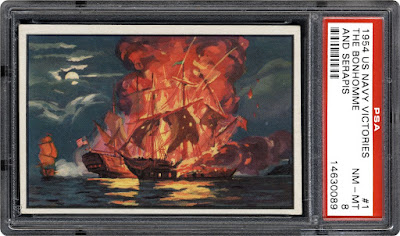 3.  I would like to get to 1,100 Padrographs this year.  I  need 27 more signatures to reach the goal. I will start sending out request in February just before pitchers and catchers report.

4. I would like to support the Padres to an 80 win season.