The Letter B, Sheet 4 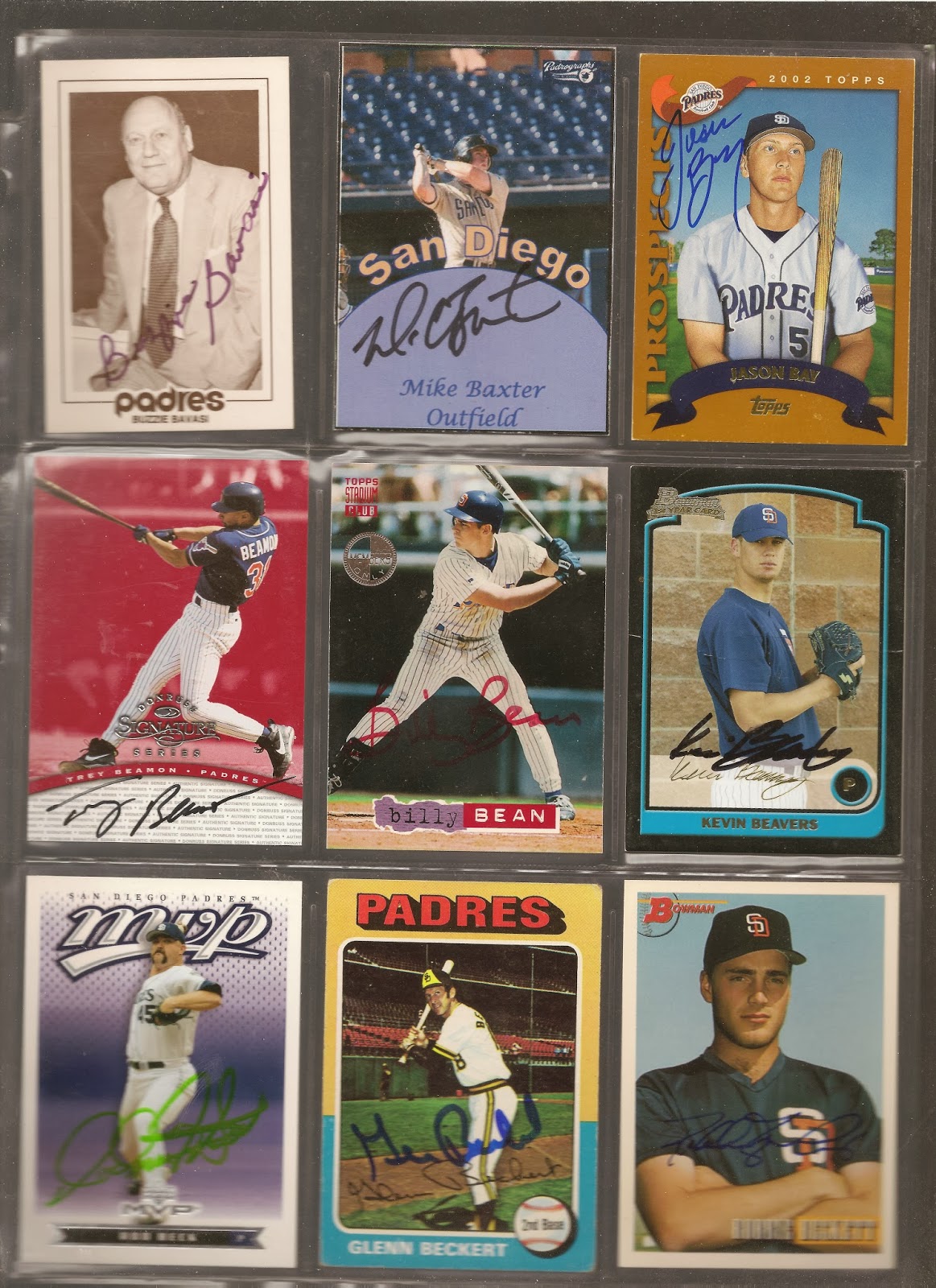 So impressed with your organization. Maybe I'll start to organize my TTMs by letter so that they aren't so scattered.