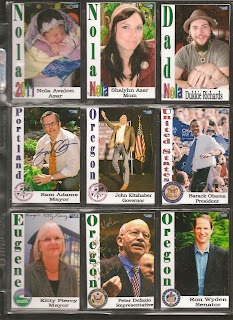 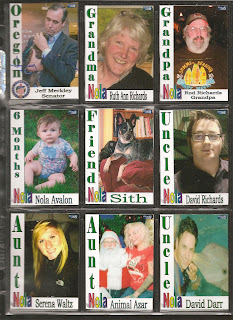 That is cool. I guess those are "cards your mom will never throw out!"

Very cool. Getting some autographed was a great idea.