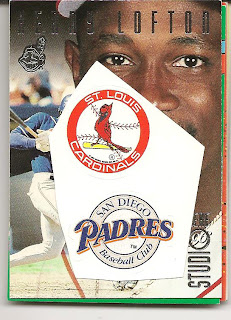 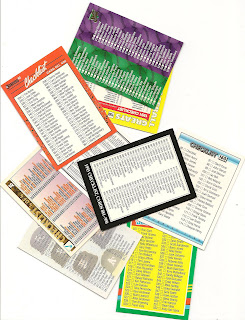 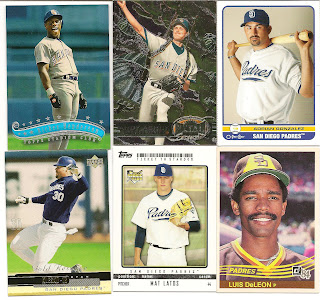 That Ashby is sweeeet. Love the Universe cards.

The cards look better here than they did when I had them. You describe them better.

You were right twice on the Klesko. Gold Reserve is the name of the set, and that particular card is a parallel, as it has "gold reserve" scripted on the front, and a gold back instead of blue.

I didn't quite get the description right on "Gold Reserve." Near as I can tell, it was a parallel set to the base Upper Deck set that year. The Gold Reserve cards had gold backs, the Upper Deck base had blue backs.

Happy Veterans Day, Rod! Thank you for your service!