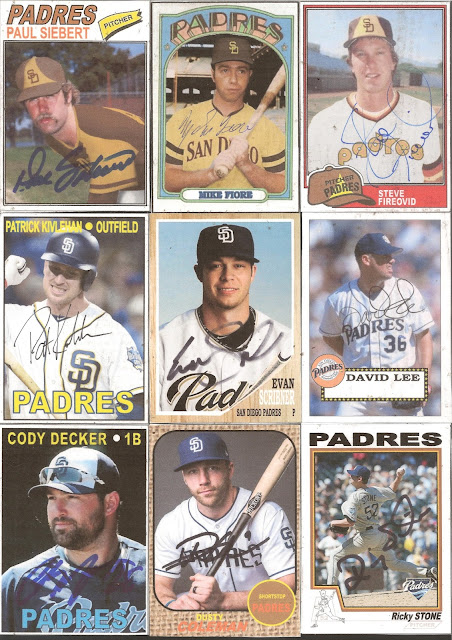 Now here are the backs for the nine cards. 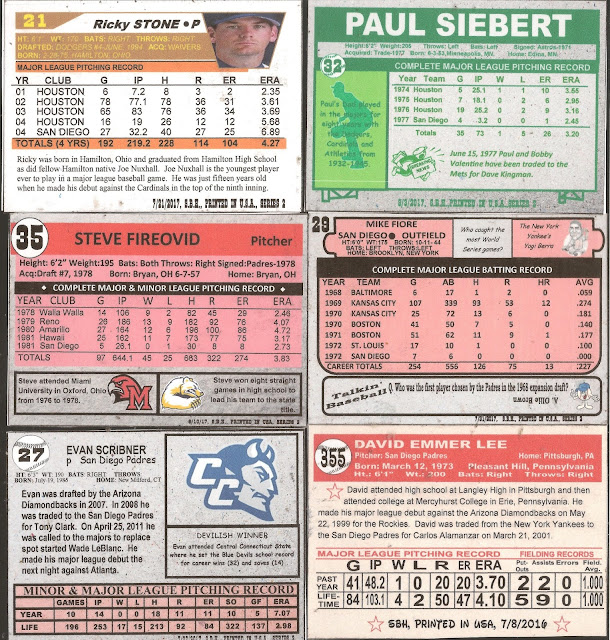