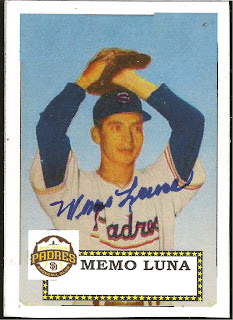 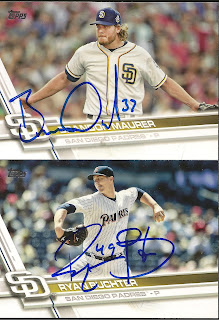 Brandon Maurer pitched for the Padres in 2015, 16 and part of 2017.  He was traded with Ryan Buchter and Trevor Cahill to the Royals.

Ryan Buchter pitched for the Padres in 2016 and this year before being traded to the Royals with Brandon Maurer and Trevor Cahill.

Luis Urias was signed as an amateur international free agent before the 2013 season.  He has played up to the AAA level in the Padres organization. 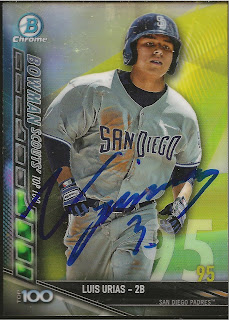