#994 and somewhere there is an upset Mariners fan 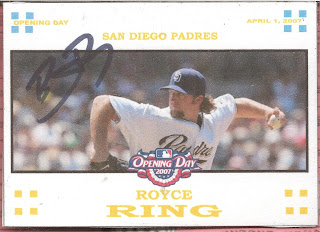 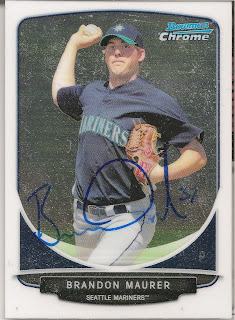 I rejoiced the other day because a card I sent out during the year arrived at my house, I was looking at Brandon Maurer  autograph.  Then I realized it was a Mariners card, I had sent him a Padres card but he returned a M's card.  Somewhere there is a Mariners fan with a Padres card that he has never seen.